I am a Front End Developer primarily working with Ember js at Crowdstrike.
I am interested in CyberSecurity, Malware, Compliance tech, and FinTech.
As a self taught dev and a bootcamp grad I strongly support no CS initiatives and I am happy to talk about my experience.

I write (Medium & Dev.to) about my experience of being a developer, software engineering and startups in London.

I also run a Tech Startups in the Pub meetup. 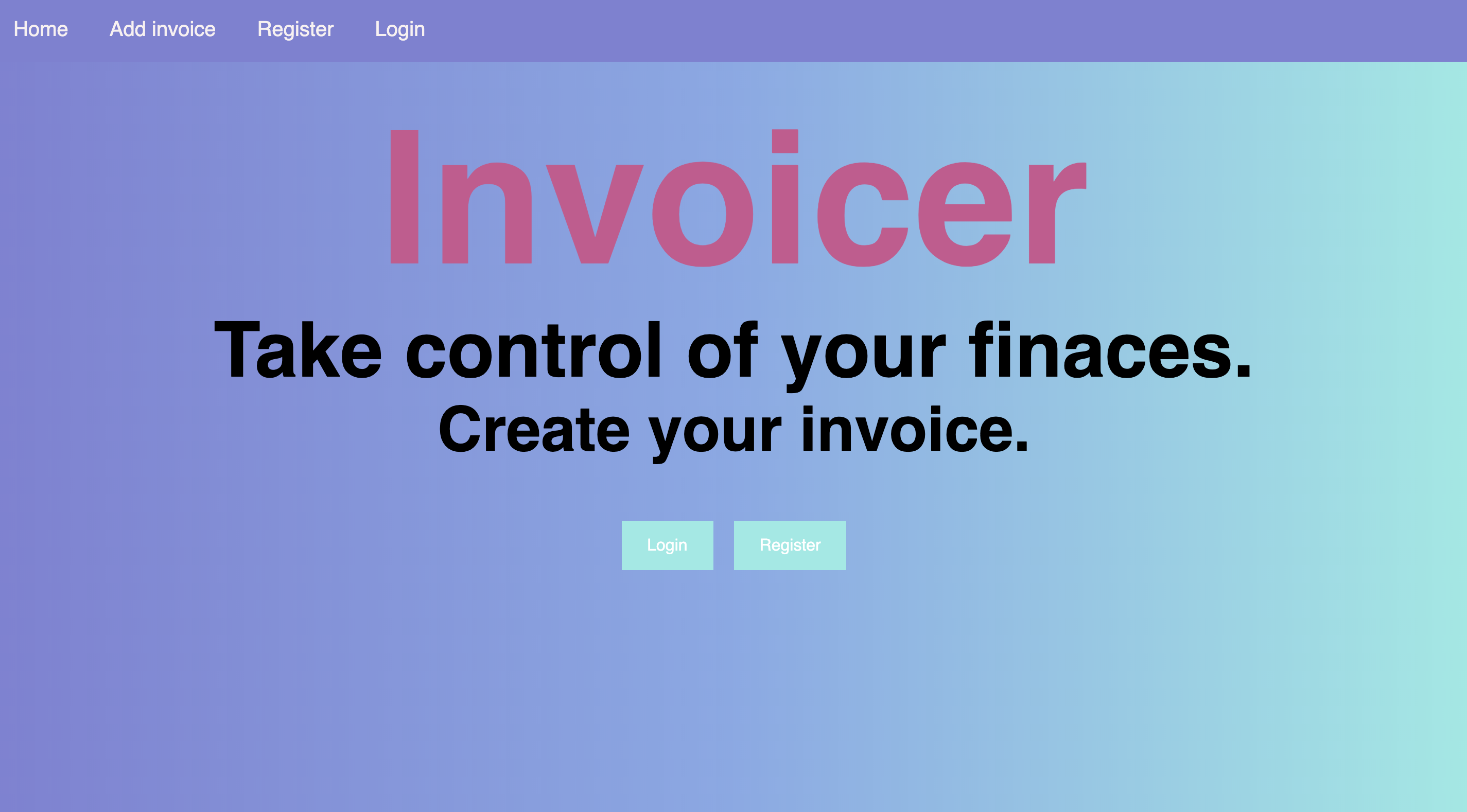 This is a CRUD application built with Python and Django on the back end and React on the front. Being the only person on the project, I was responsible for everything from the SQL database on the back end to the Django REST framework, to the front end that included styling. 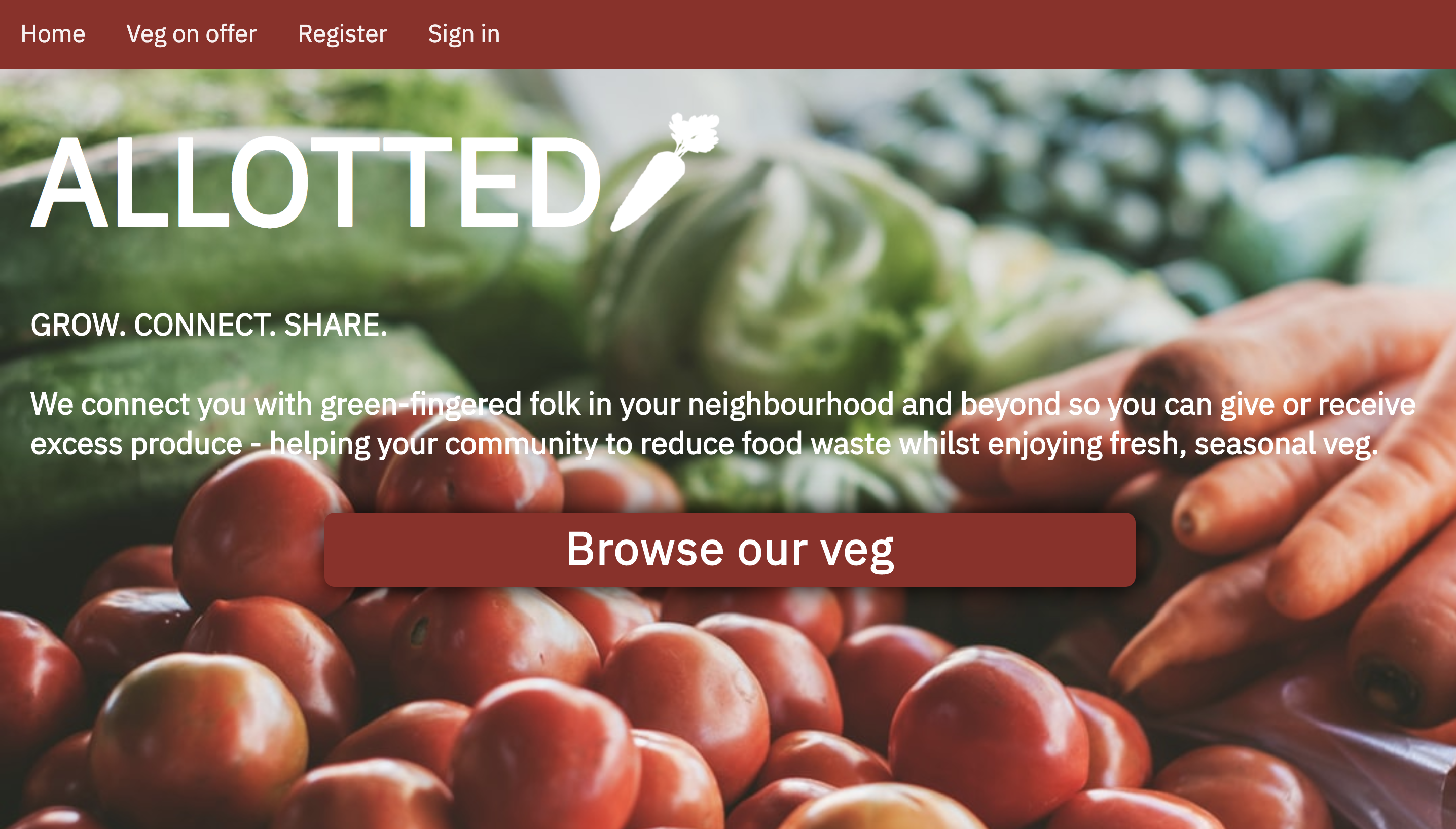 A sustainability-focused platform, that allows people with allotments to share excess produce with others. This is a CRUD application built with a MERN stack. My main responsibility was building out the back end: the models and the RESTful API, as well as creating tests for the users. On the front end, I created the forms and the image upload using Google’s Firebase service. 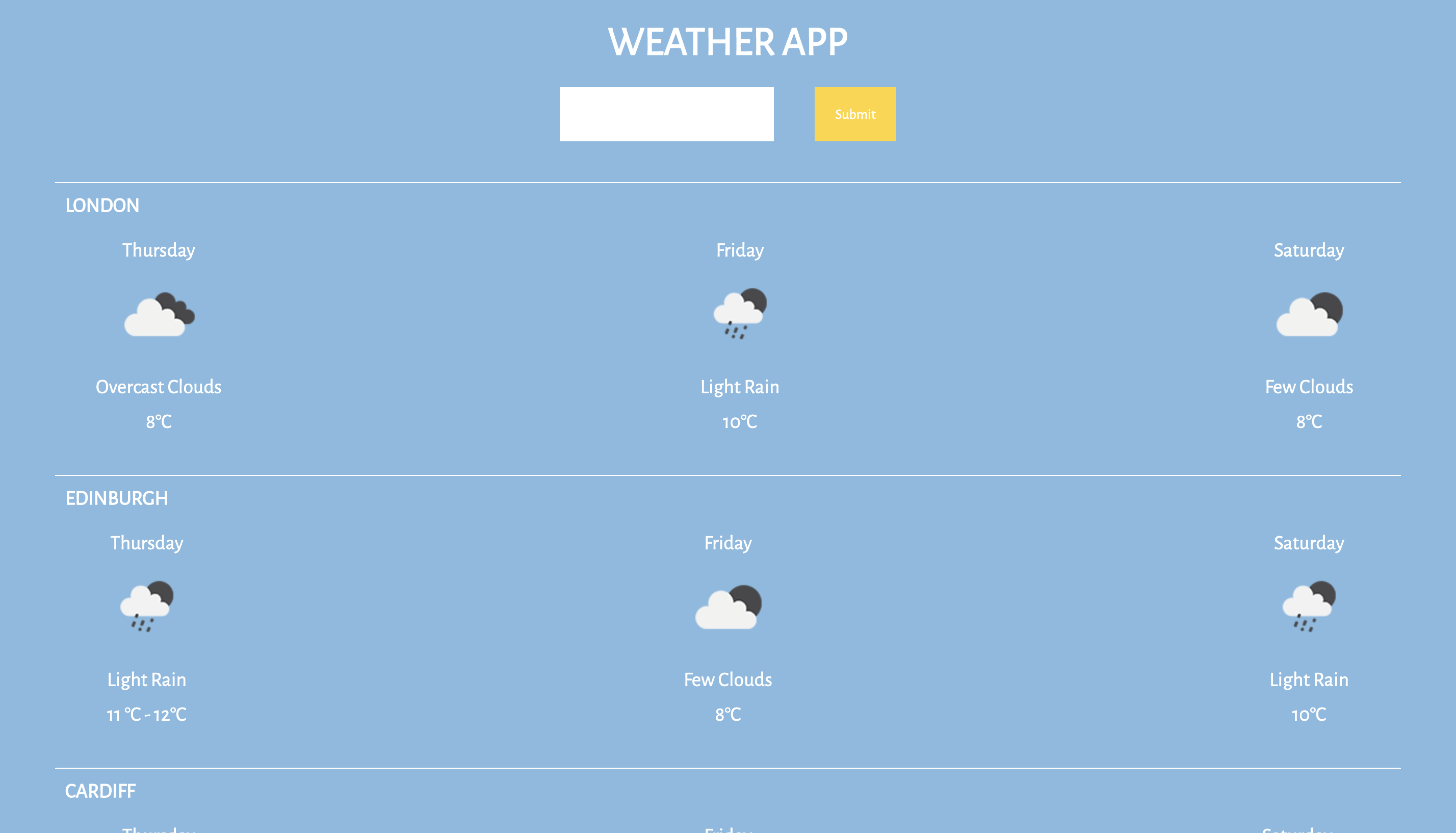 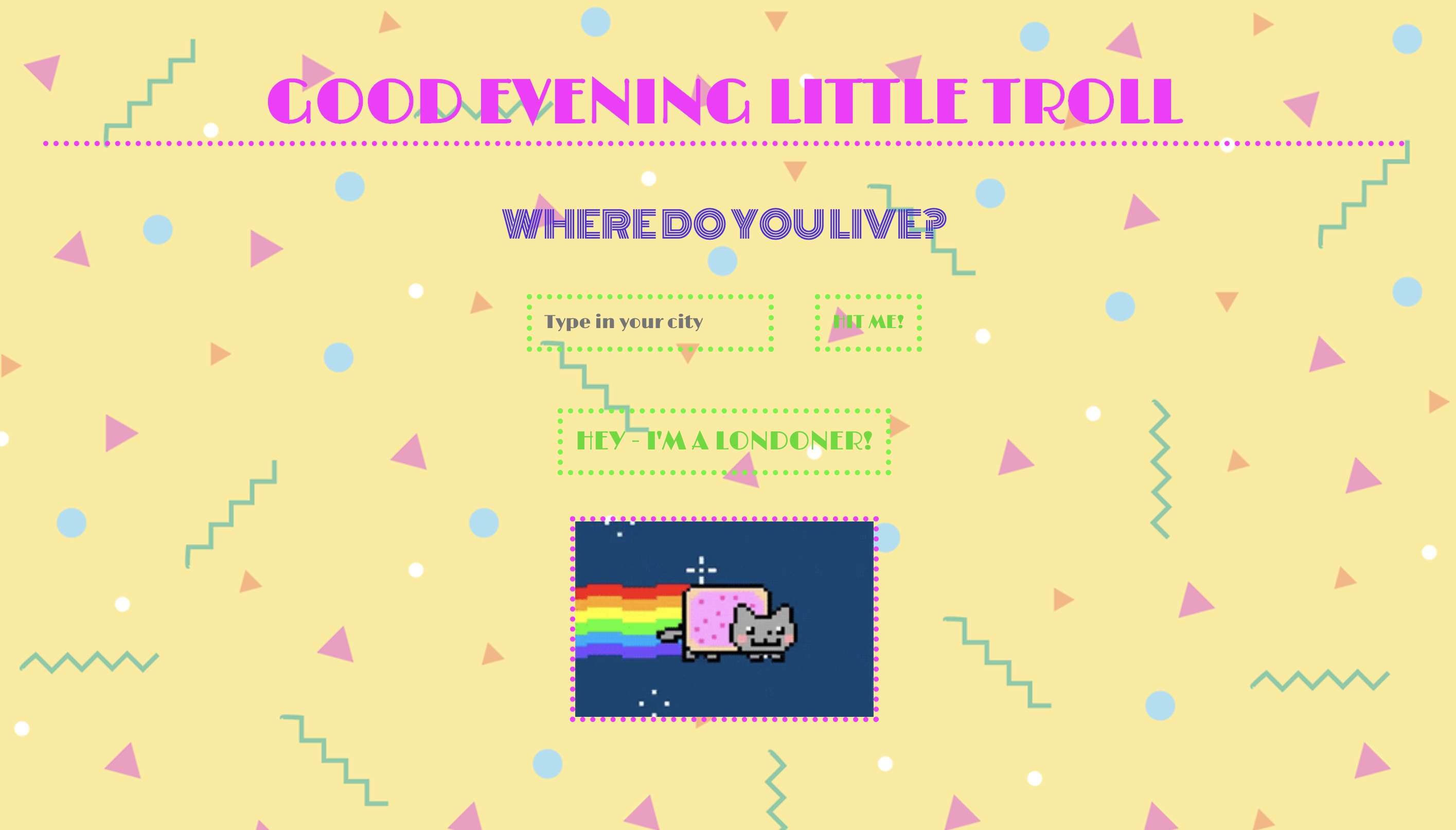 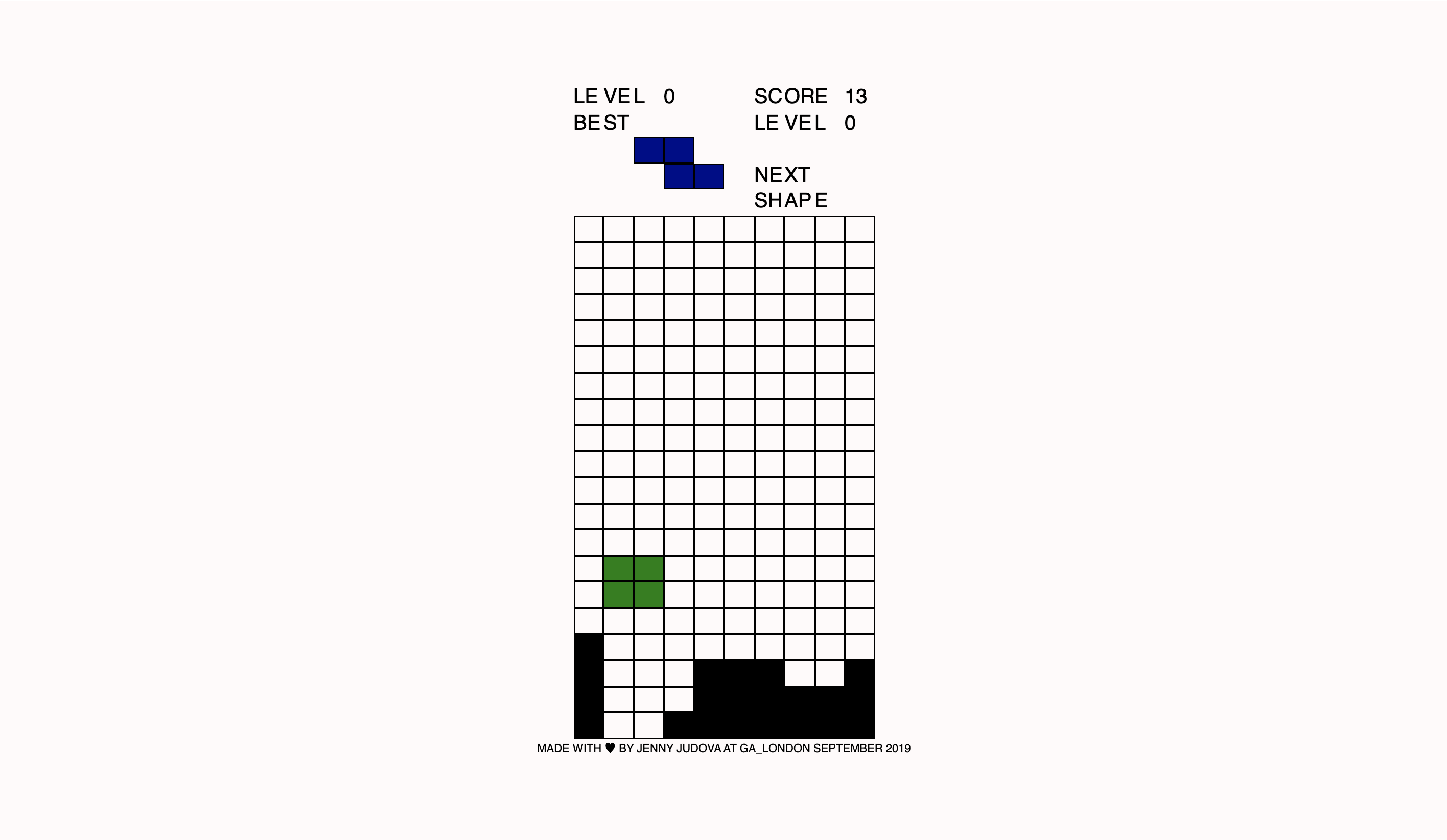 Game of Tetris written in JavaScript and deployed on GitHub. The game has the 7 traditional tetromino shapes that rotate clockwise. The game presented a few challenges, rotation near the borders of the grid was one of them. The second checking and deleting completed lines. 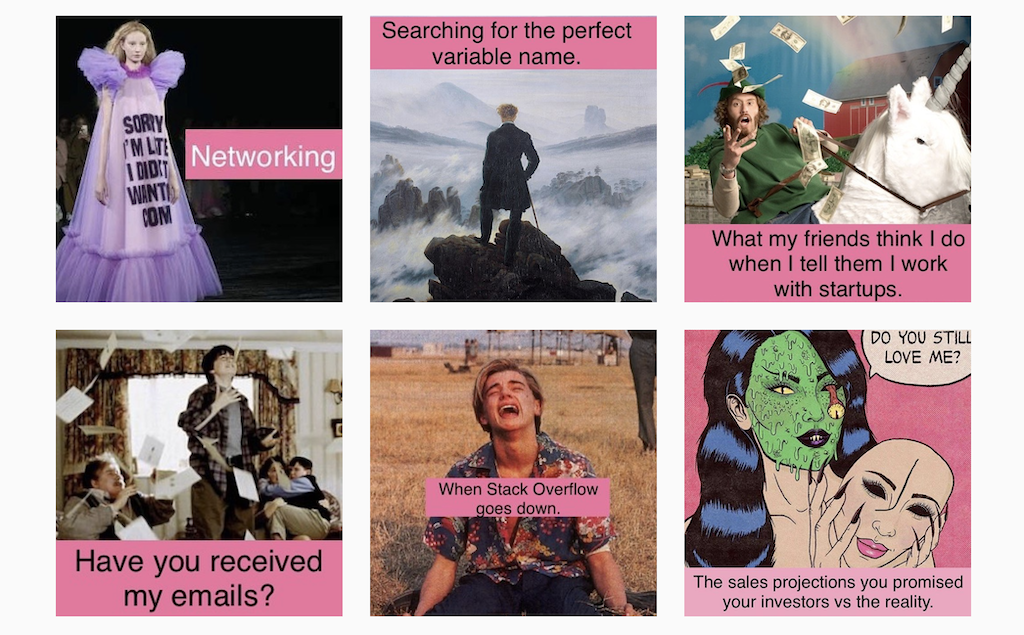 A bot that searches Instagram based on hashtags and 'likes' the posts.